Skip to main content
Back to top
"The Diverse Directors Program has been instrumental in opening the door to storytellers who offer different perspectives. At SPT, diverse voices are essential to telling meaningful and poignant stories."
Jeff Frost, President of Sony Pictures Television Studios 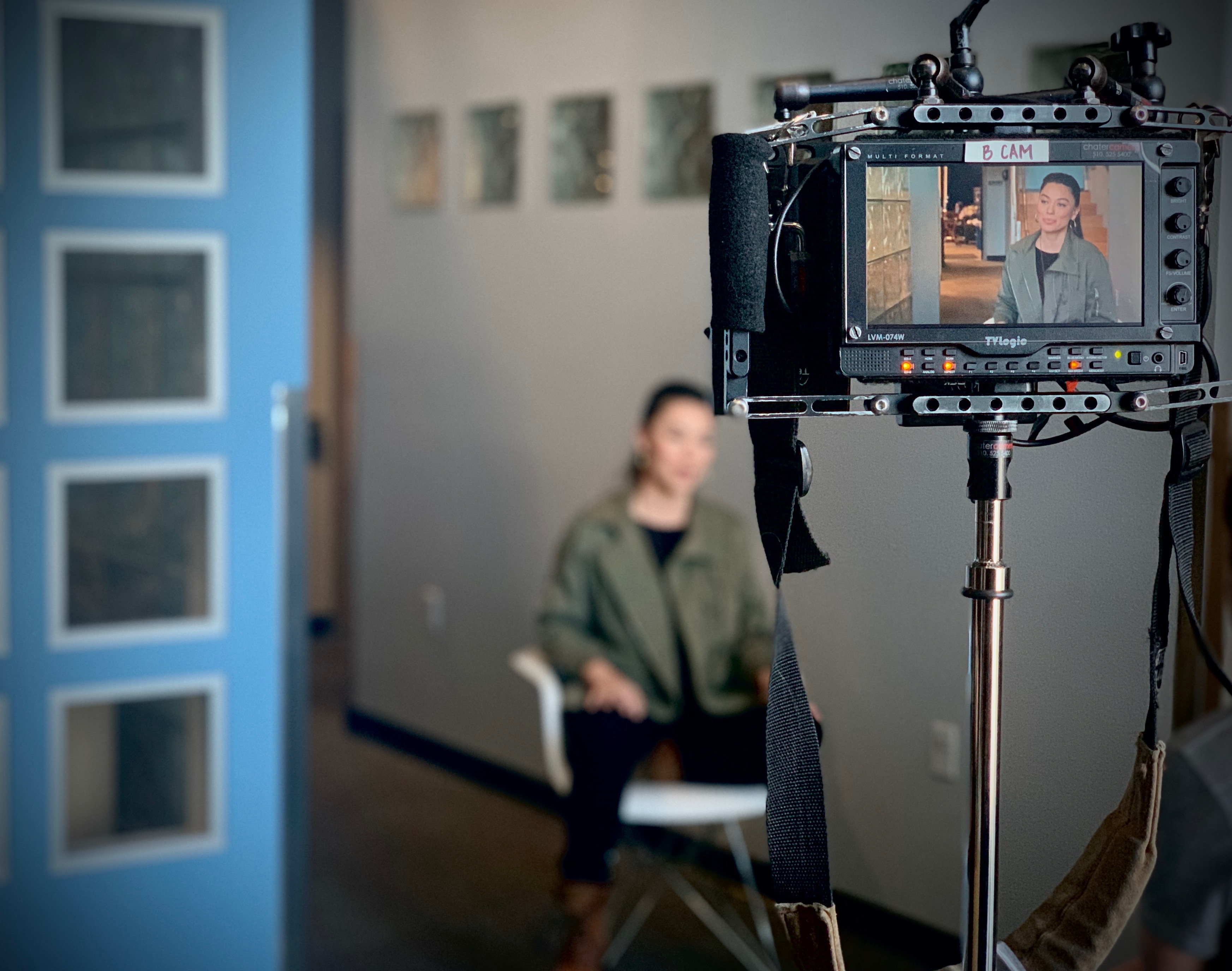 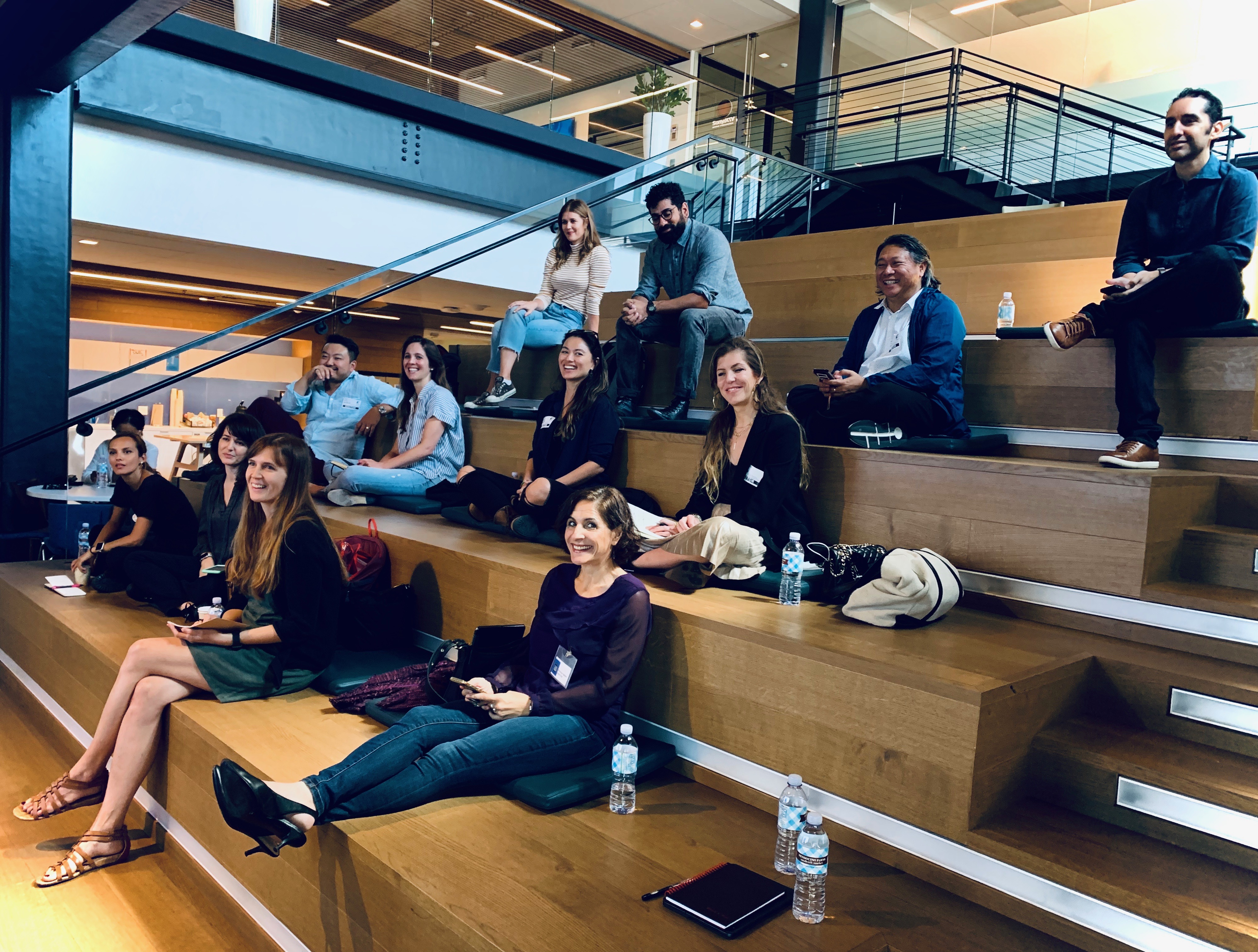 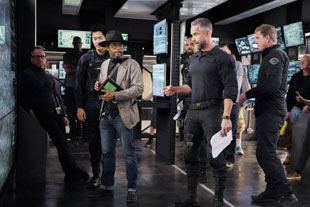 WHAT IS THE SONY PICTURES TELEVISION (SPT) DIVERSE DIRECTORS PROGRAM?

Established in 2014, the Sony Pictures Television (SPT) Diverse Directors Program provides access and exposure for highly qualified candidates from underrepresented communities to the art and business of episodic television directing. The program is designed to identify and cultivate a rich pipeline of emerging diverse directors to work within SPT and across the studio. Program Alumni have gone on to direct episodes for SPT television series including The Good Doctor, The Blacklist and The Goldbergs, have worked with SPT’s International Productions in Latin America and the United Kingdom and have also directed features for the Sony Pictures Entertainment (SPE) Motion Picture Group.

At the conclusion of the workshop discussions, some Program Participants may be selected to shadow directors on episodes of scripted SPT series. Those participants who secure a shadow assignment on an episode, which will include pre-production, production, and post-production (3 or more weeks), will be paid a weekly stipend when actively shadowing on any aspect of the production. The opportunity to shadow a director on an episode of a SPT series and the duration of any shadow assignment will be at the sole discretion of SPT.

The SPT DIVERSE DIRECTORS PROGRAM is committed to helping talented artists of diverse backgrounds build TV industry relationships as part of their path to becoming an episodic TV director.

Your resume should be a detailed employment history for the past 5 years. It must be scanned and uploaded as part of the application.

An essay limited to one page double-spaced in 12 point font explaining how your background and previous work experience make you uniquely suited for this Diverse Directors program. Must be scanned and uploaded as part of the application..

Two letters signed and dated from entertainment or media industry professionals who have viewed and can comment on your work. They must be scanned and uploaded as part of the application..

A single example of work directed by the applicant in the past 5 calendar years. All applicants must provide ONE completed narrative piece that demonstrates excellent linear story-telling skills with an observable beginning, middle and end and indicates an aptitude for scripted episodic TV.

Examples of appropriate directing samples include the following:

All submissions must be final sweetened cuts. TRAILERS, ROUGH CUTS AND COMPILATION REELS WILL NOT BE ACCEPTED.

You must carefully read the terms and conditions, click on the “I Accept” button, and submit your e-signature. If you do not complete this step, you will not be eligible for the program and your entire application will be rejected by the online application system.

The SPT DIVERSE DIRECTORS PROGRAM application process will open FALL 2022 and remain open for 1 month or the date at which the program receives a total of 400 applications, whichever occurs first. There is no application fee. Please do not call or email inquiries. Due to the high volume of applicants, we are not able to give feedback on applications or give information on application status.

Applicants will be contacted and must be available for interviews, either in person or by video conference.

Those finally selected to enter the SPT DIVERSE DIRECTORS PROGRAM will be notified in January following the application period. 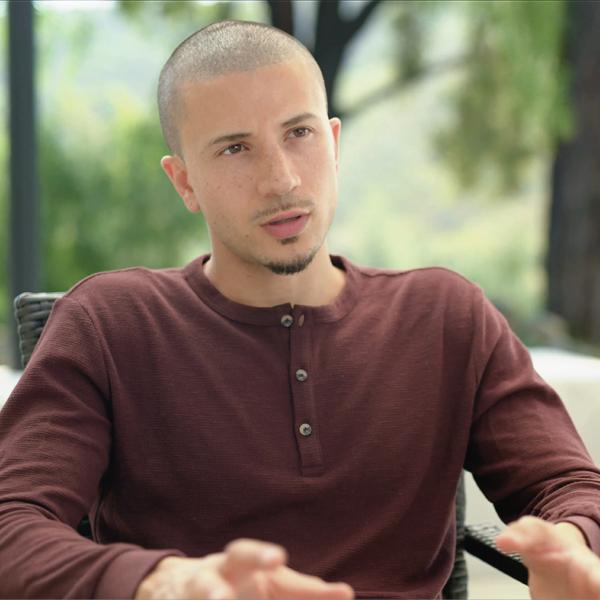 While everyone's journey is unique, the experience should have something we can count on.

Hear what our past program candidates have to share.